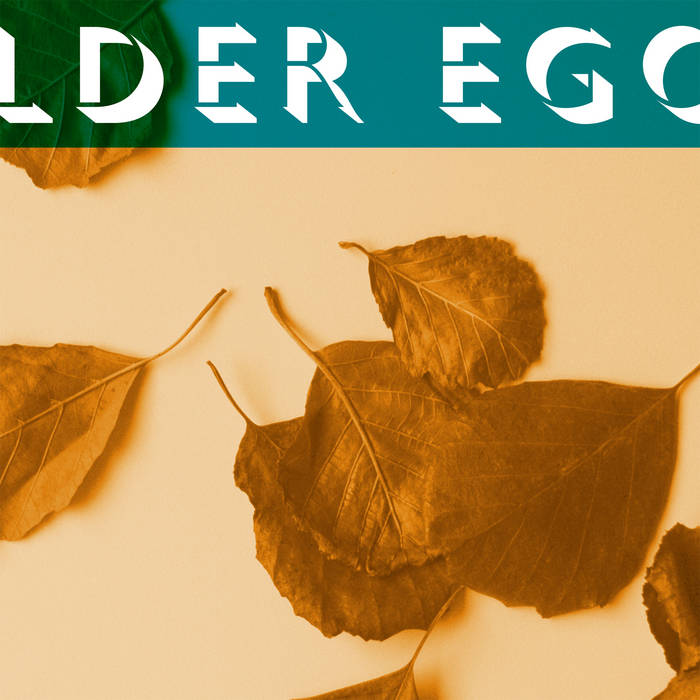 Helsinki quartet Alder Ego, led by drummer/composer Joonas Leppänen, returns with their new album "III" on 9 April on We Jazz Records. A follow up to their successful 2018 We Jazz album, "III" finds Leppänen and his bandmates extracting more depth and punch out of their tenor sax + trumpet + double bass + drums setup, which echoes the greats in the game, such as Ornette Coleman, yet adds a readily identifiable edge to it all. Leppänen's writing is evolving, becoming more and more of a signature of the band and sounding delightfully angular yet easily flowing. On "III", Alder Ego features Leppänen on drums, Jarno Tikka (of OK:KO) on tenor sax, Tomi Nikku (of Bowman Trio) on trumpet and the new addition Nathan Francis on bass.

Kicking off with a key track introducing the band's deep sound, "Love And Maladies", "III" moves through a sonic landscape which is constantly surprising yet identifiable as Alder Ego guided by Leppänen's musical vision at all times. This is true even during moments when the composer himself steps aside, namely in the Tikka–Nikku duo cut "Impermanence" and Nathan Francis's highly memorable solo outing "Nathan's World".

The album's many highlights include singles "November Ghost" and "I Saw It In a Dream", plus the stunning closing track "Ephemeral", featuring Natalia Castrillon on harp.

”The music of Alder Ego’s third album was conceived in various situations and places from a peaceful early spring in the island of Gotland in Sweden, to the early moments of the pandemic, when the world was shut down abruptly. Since the release of our second album in 2018, the band has played extensively in Finland and elsewhere, and the music (and our improvisation) has become bolder and the sound of the group has evolved significantly.

My recent thoughts as a composer have been revolving around the idea of ’the artist’s ego’. I have been wrapped up in a constant existential inner dialogue: What is meaningful in music? Why do I play? Why do I compose? Why do I need to make an album? What moves me? Et cetera. I do not have to prove myself to anyone, the music is more important than that. In the end it’s all about sharing. And about love.

As a bandleader I have been thinking about my fellow bandmates a lot. As I have gotten to know them better as individuals and artists, I have developed a feel for how my music could provide a platform for them to “shine” brightly. So the philosophy behind this album is definitely about how to leave space for things to develop. It’s important to me that the music can breathe and has an organic feel to it, and that the music I am involved with maintains a sense of fragility in it.

I am a hardcore film buff, and just as a great director knows how to get the best out of the actors in the movie, I feel that the role of the jazz composer is to aim for the same thing with the musicians in the ensemble. So I write music for these particular people, in this particular time.

I also appreciate the fact how a great movie might consist of like 30% of the material of what was initially filmed. “Kill your darlings.” In the process of writing this album, I applied this method extensively. The world has enough excess debris already, so we need meaningful things and only things that are essential should be a part of any given musical piece.

I don’t want to call this album a ’pandemic era album’, but one thing that all of this has taught us is how the planet and its inhabitants are deeply interconnected. In music this applies to the musicians playing it, the space in which it was written in, the recording engineer who mixed it, the label that is releasing it, the audience who is listening to it, and so on. These elements are all essential and ultimately each as important.

All of these parts are also very fragile and we need to do all we can to support them. I believe that when the pandemic is eventually over, we need music more than ever, and its a true privilege to be releasing this music in 2021. Let’s not waste any time. Let’s keep making meaningful things."