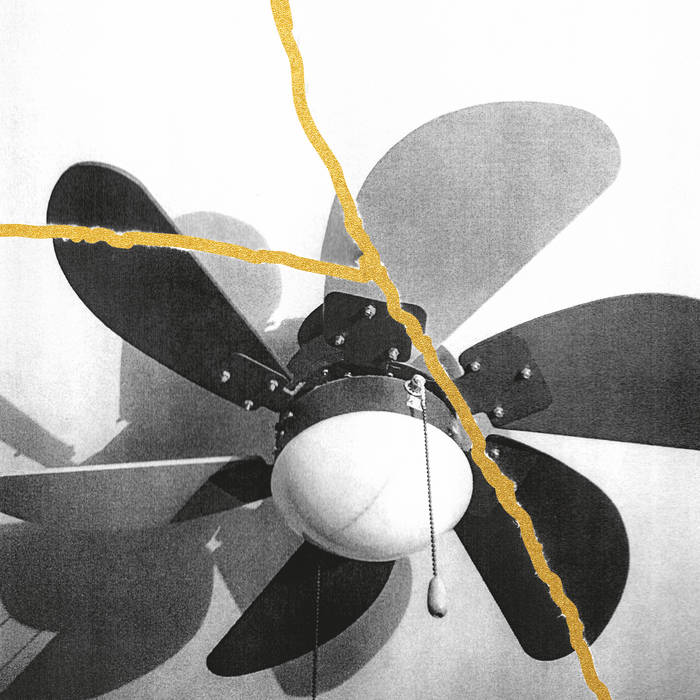 Lampen is Kalle Kalima and Tatu Rönkkö. Kalle plays guitar, Tatu plays percussions and sampler. Together they're Lampen, a duo making highly addictive "post jazz" with a musical heart far beyond genre. Call it what you will, but the main point is listening, and there's a high season for that coming as Lampen is set to release their debut album on We Jazz Records on "Kintsugi Gold" vinyl and digitally. Previously a CD only release (Karkia Mistika Records, 2020), "Lampen" presents two artists who have a knack at making music which opens up with each listen, pulling you deeper and deeper. Meditative passages flow by slowly as in a peaceful river stream, erupting into full rapids of sound when the time is right. This is sonic rafting for the curious listener.

Tatu Rönkkö (b.1983) is a Finnish percussionist and drummer who has been active in the experimental music scene of Helsinki and Berlin during the past ten years and has toured Europe, U.S. and Asia extensively. He is a forming member of Liima (DK/FI) and has performed with such artists as Ilpo Väisänen (Pan Sonic), Samuli Kosminen (Múm), Jimi Tenor, Nils Frahm, Efterklang, Raoul Björkenheim, Elifantree and Islaja. Rönkkö has been playing improvised solo concerts in people's kitchens ("I Play Your Kitchen") using only kitchenware found in each home as instruments.